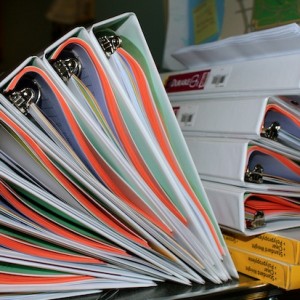 We’re rolling and… is it a ball or is it a rock? Whatever it is, it is picking up speed! The fabulous Kelly Harms is on board to direct. He has got a positive energy that... Read More → 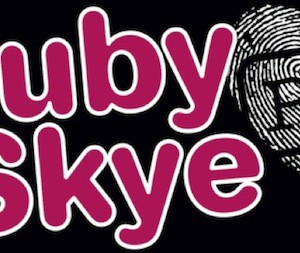 Here we go.  A new blog for a new project. Ruby Skye PI a brand new digital detective series coming to a world wide web near you in the fall of 2010.  Ruby Skye PI is a product... Read More → 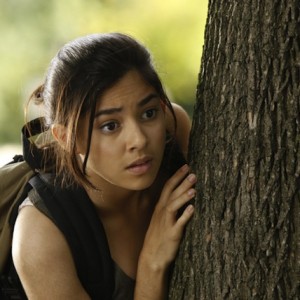 Here’s a tip for detectives from Ruby Skye. If you’re planning on tailing someone, check out Ruby’s advice on how to remain inconspicuous. Is it an outtake or an extra feature!?  Who cares.  It’s fun... Read More →