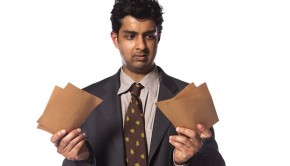 The skittish solicitor! Look, we all know that studying law is the kind of profession that could make anybody a 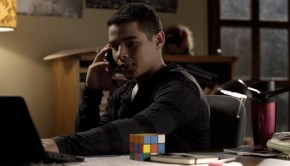 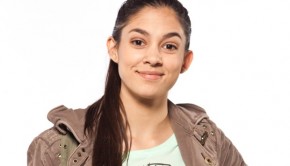 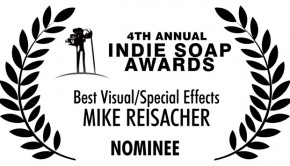 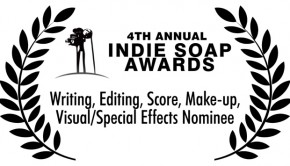 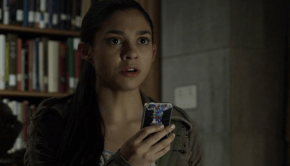 The Final Clue – Photos From Episode 8 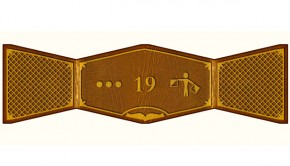 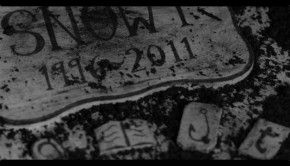 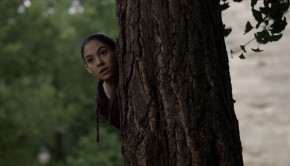 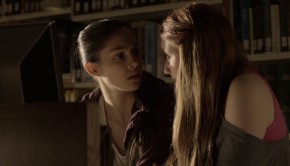