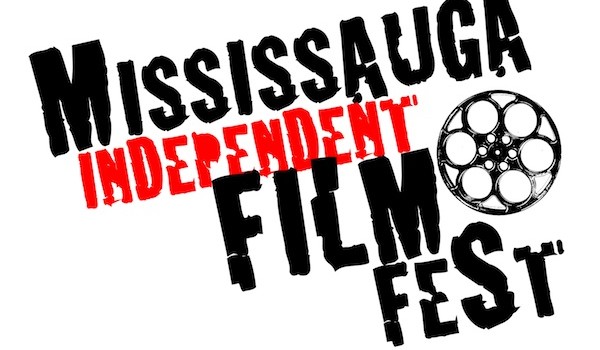 Ruby on the Big Screen

Three episodes were shown at the Winston Churchill AMC Theatre on the big big big screen. 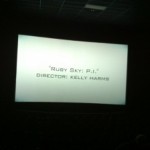 How exciting to see our little web series in a dark movie theatre with the smell of popcorn in the air!  You can’t tell from the photos how big that screen is, but it is big!

There are two other web series in the festival– Slim-Bot and Making Funny Stuff — we also saw lots of shorts!

We were particularly excited that Canon is a sponsor of MIFF since Ruby Skye P.I. is shot on the Canon 5D!

Congrats to Matt and everyone at the MIFF for a fabulous festival.