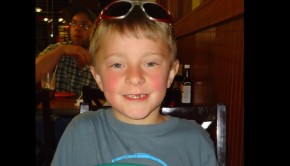 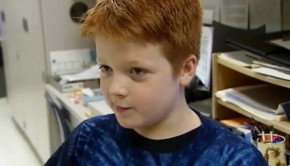 Sometimes the things you learn can save someone’s life! Teacher Sheri Lowe has an art class at Hyde Elementary School 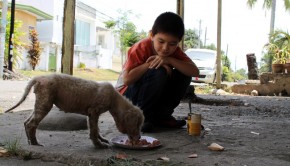 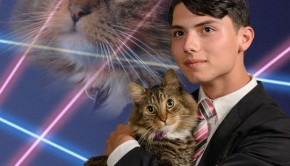 “Look at my hair!” “Look at those clothes!” When you graduate high school you will look back on your memories, 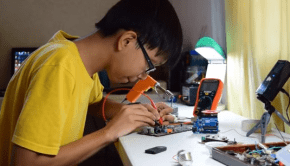 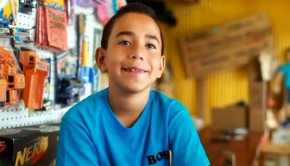 Nine year-old Caine Monroy put together a cardboard arcade in his father’s used auto parts store in Los Angeles. He 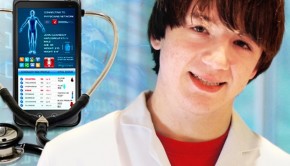 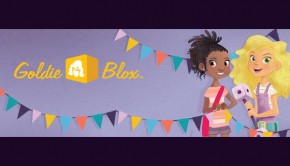 Have you heard of Goldieblox? The book series and construction toy is all about Goldie Blox, a girl who loves 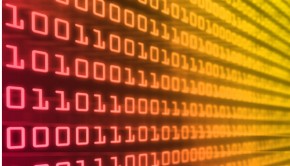 Want some kid friendly ways to learn code? Coding can look daunting to even the most seasoned pro, but that