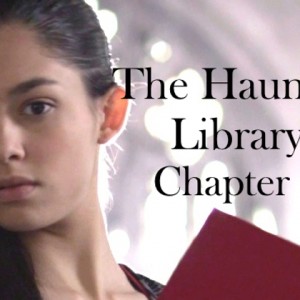 Is there a ghost in the O’Deary Library? In this first episode, A Well-Read Poltergeist, teen detective Ruby Skye finds herself in another mysterious mess, and this time, the culprit may just be supernatural! Landing herself... Read More → 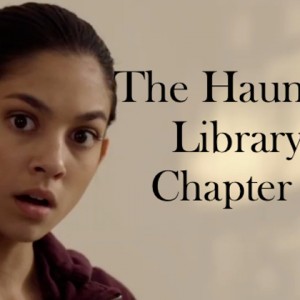 Episode 2: Ava’s Last Puzzle Something strange happened at the seance! Ruby is in way over her head. With paranormal evidence piling up around her, she edges closer and closer to the truth: is the O’Deary Library... Read More → 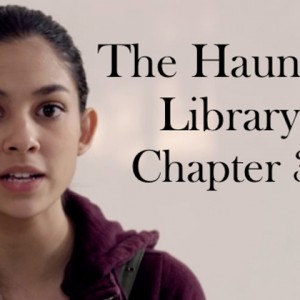 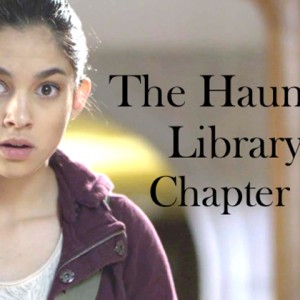 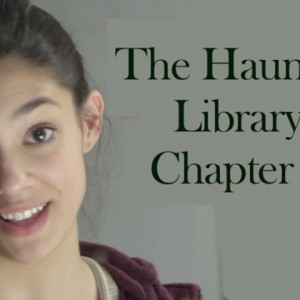 Episode 6: A Regular Sherlock Holmes Hailey is furious at Ruby – with good reason. Which means Ruby needs a new sidekick in her hunt for Ava O’Deary’s missing will.   The mysterious, handsome Edmund seems to... Read More → 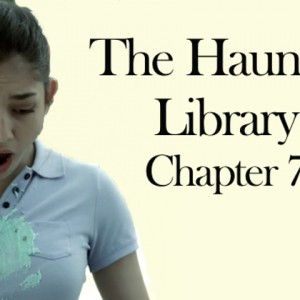 Episode 7: On the Trail of a Thief! Ruby’s kit is missing and all the money for Hailey’s Because I Am A Girl campaign along with it.  Ruby knows just who took it: Diana Noughton.  Ruby... Read More → 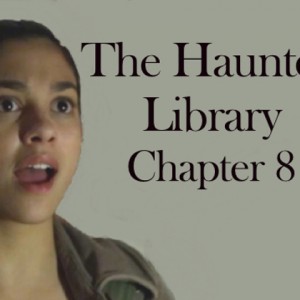 Episode 8 – The Final Clue! With the ghost’s identity revealed, Hailey in trouble and Henry and Lillian joining forces against her, Ruby Skye finds herself very alone in her hunt for Ava’s Will and her... Read More → 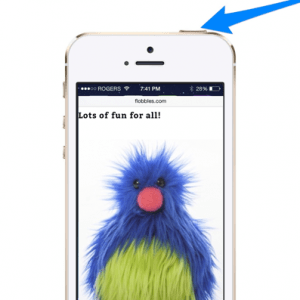 Call it screen shot… Or call it a screen cap …It’s a photo of what’s on your screen! Which screen? Your iPhone or iPad, your Apple computer or your PC. Screen caps (short for screen capture)... Read More →

The gang at Ruby Skye P.I. got in the holiday spirit with a collection of some of our favourite GIFts.  Not everyone deserved what they got, but it sure was fun. Our Great Moments in GIFting... Read More → 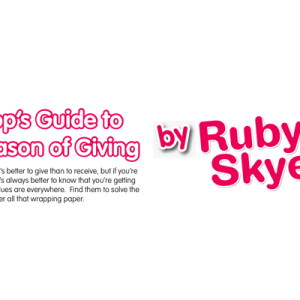 A Snoop’s Guide to the Season of Giving Everyone knows that it’s better to give than to receive.  But if you’re on the receiving end it’s better to know that you’re getting what you want.... Read More →

Can Ruby save the library? Ruby is investigating the possible haunting of the O’Deary Library when the library’s owner, Ava O’Deary dies. The relatives arrive for the reading of the will, but there is no will…... Read More →

Ruby and Detective Von Schlagen agree Everyone is a suspect! Someone stole a shipment of cute, furry, fabulous Flobbles from FONK. Ruby is determined to figure out who the Flobble thief is.  She and Detective Von... Read More →

Just in time for the holidays! All three seasons of Ruby Skye PI are now on iTunes as movies.  Buy or rent them, the perfect holiday gift for kids of all ages! All three Ruby Skye... Read More → 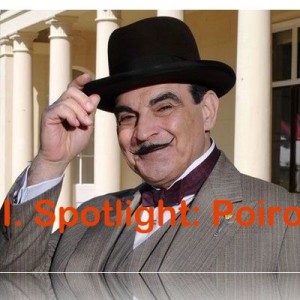 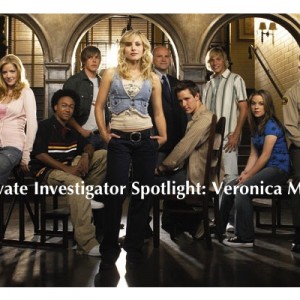 For those who love exciting mysteries, perfectly timed comebacks and crazy/cool/unique casts of characters, it doesn’t get any better then Veronica Mars. (Except for Ruby Skye.) It’s safe to say Veronica Mars ranks pretty high on Ruby... Read More → 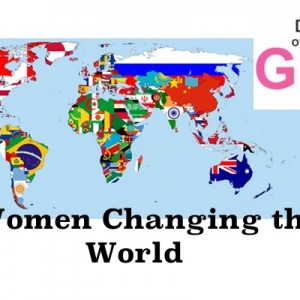 Today is the UN’s International Day of the Girl Child, a day that promotes girls’ human rights and highlights the gender inequalities that persist in the world between boys and girls. To help with the conversation... Read More →