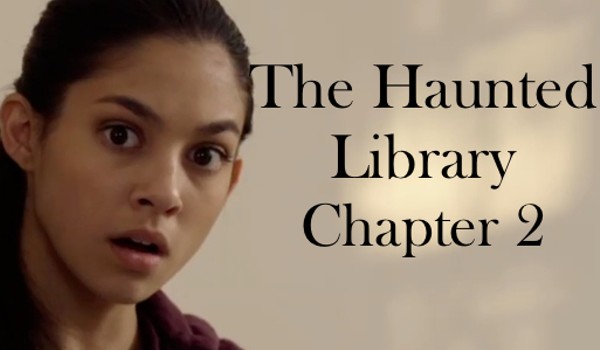 Something strange happened at the seance!

Ruby is in way over her head. With paranormal evidence piling up around her, she edges closer and closer to the truth: is the O’Deary Library really haunted after all? And what exactly did happen at the séance? Books can’t slip off of shelves and propel themselves through the air of their own accord…. can they?!

If that weren’t scary enough, it seems like Ruby’s nemesis, Diana Noughton, is haunting the halls of O’Deary Library, too.  Diana has discovered that Ruby’s sister, Hailey, is participating in a fundraising challenge for Because I Am A Girl.  The winner gets tickets to see The Mint Chip Girls in concert.  Diana is determined to win those tickets.  And Ruby is just as determined to prevent her from getting them.

And there’s one more mystery for Ruby to investigate: who is that hot, young man and where does he keep disappearing to?

Did you solve Ava’s Last Puzzle?