Browsing the "Be A P.I." Category 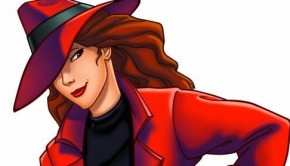 Carmen Sandiego is a world-traveling, time-hopping criminal genius who has a web of henchman known as V.I.L.E. that narrowly escapes 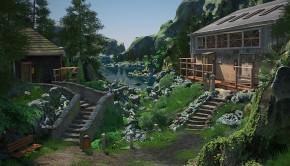 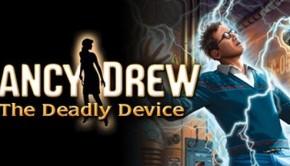 Ever checked out one of Nancy Drew’s games? Well here’s our Nancy Drew: The Deadly Device Game Review to get 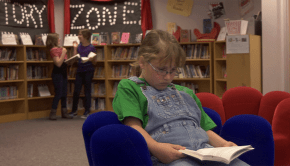