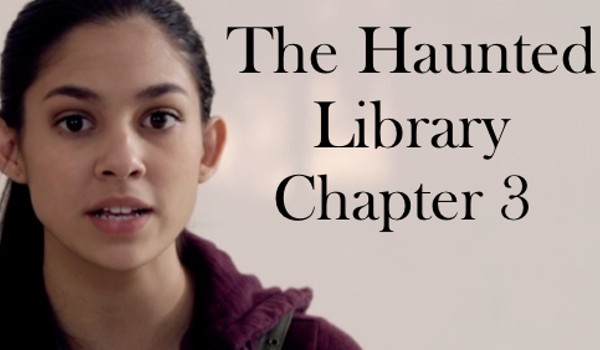 Episode 3: Where There’s No Will, There’s A Way!

Episode 3 of The Haunted Library is called Where There’s No Will There’s a Way and things are getting out of control fast. Library owner, Ava O’Deary is dead but there’s no Will to determine the fate of her fortune and the O’Deary Library.  That means Ava’s nearest relative, Lillian O’Shyte, will inherit everything.  Lillian plans to burn the books and turn the library into an adults-only condo building.  Ruby can’t let that happen.  But what can she do to stop it?

Ruby has one idea: solve Ava’s Last Puzzle which appeared on her puzzle website, ODearyPuzzles.com, upon Ava’s death.  That’s how Ruby discovers a video message from the late Ava O’Deary.  Ava has left a trail of clues that lead to her will.  The heir who finds the Will inherits everything.

Suddenly, the race is on!

Determined to stop the will from falling into the wrong hands, Ruby joins the hunt for the will, all the while trying to get to the bottom of where these mysterious family members’ loyalties really lie.

Come sink further down the rabbit hole with Ruby!

2 Responses to The Haunted Library – Episode 3