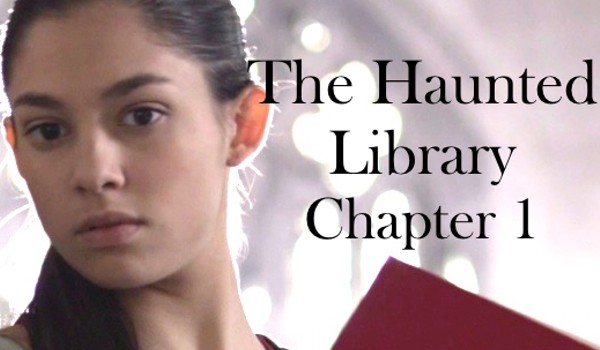 Is there a ghost in the O’Deary Library?

In this first episode, A Well-Read Poltergeist, teen detective Ruby Skye finds herself in another mysterious mess, and this time, the culprit may just be supernatural! Landing herself smack dab in the middle of a creepy séance, Ruby plunges headfirst into another mystery – one which only she can solve.  It’s The Haunted Library!

On a routine trip to the O’Deary Library with her sister Hailey, Ruby overhears a conversation between the owner, Ava O’Deary, and the librarian, Ophelia Bedelia. Ophelia is terrified because of strange, late night activities in the library, and she suspects the worst: the library is haunted!

Ruby springs into action, and it isn’t long before she finds herself in a spooky whirlwind of paranormal activity.

Check out some of the other sites in The Haunted Library world.