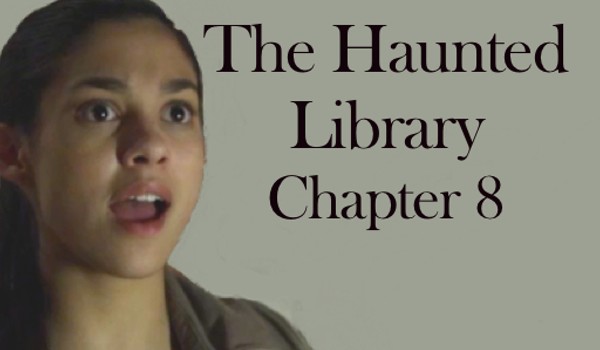 With the ghost’s identity revealed, Hailey in trouble and Henry and Lillian joining forces against her, Ruby Skye finds herself very alone in her hunt for Ava’s Will and her quest to save the library.

Having collected nearly all of the clues, Ruby sneaks back into the library to get her hands on the last few pieces of the puzzle.  Then she will be able to crack the case wide open…

But while eluding the capture of the terrible twosome, Ruby finds herself in another, even stickier situation and the story takes a new twist.

Now, with almost all of the mysteries revealed, Ruby will have to race against time to get to the Will and make sure it ends up in the hands of the only deserving heir.

Check out some of the other sites in The Haunted Library world.