Ruby Skye PI - The Haunted Library, Episode 7: On the Trail of a Thief
Season 2 Episodes 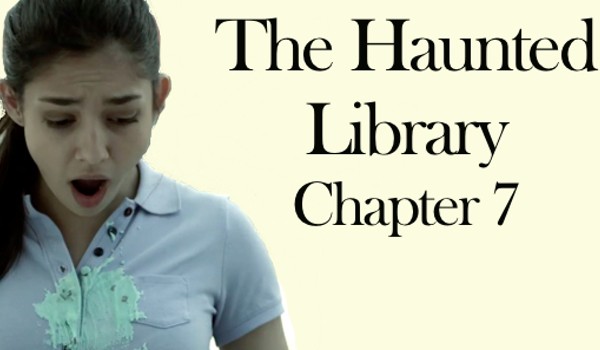 Episode 7: On the Trail of a Thief!

Ruby’s kit is missing and all the money for Hailey’s Because I Am A Girl campaign along with it.  Ruby knows just who took it: Diana Noughton.  Ruby is determined to get the money back.

Dragging Hailey along with her, Ruby trails Diana to the neighbourhood ice cream parlour, The Big Chill.  With Diana inside ordering, Ruby sees her opportunity to search Diana’s bag to find the missing money.  Only Hailey refuses to stand guard and Ruby gets a call from an old friend: Griffin!

And then everything just goes from bad to worse to horrible.