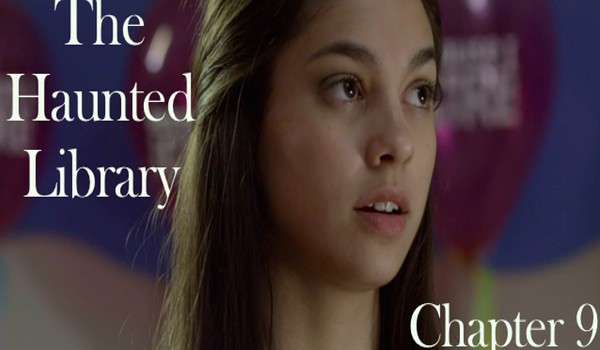 This is the last episode of The Haunted Library 🙁

Have you watched Season 1 yet?  Start The Spam Scam now. 😀

A final struggle puts the Will in the hands of an O’Deary descendant who loves the library as much as Ava did.  And speaking of Ava, she finds a way to speak from beyond the grave and reveal the intention behind her quest for the Will.  In setting her relatives into competition, she hoped to bring them together and help them to overcome their differences.

Now only a couple of questions remain. Who raised the most money for Because I Am A Girl to win the tickets to The Mint Chip Girls concert?  How will the heir to the O’Deary fortune thank Ruby?

Tune in for the exciting conclusion to season two of Ruby Skye, P.I.: The Haunted Library!

Donate to Hailey’s Because I Am A Girl fundraising campaign!

You don’t want Diana to win, do you?

And if you’ve done all that, maybe you should watch Season 1 of Ruby Skye P.I.: The Spam Scam!