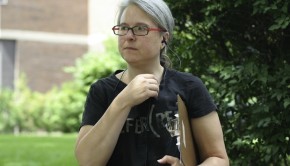 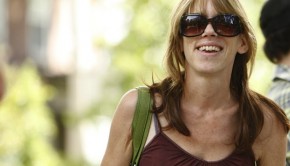 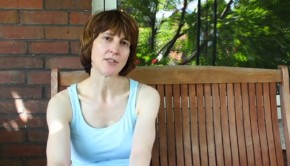 A Date and Some Advice

October 2010 is a very special month.  Like all Octobers, it has two lovely events that are all about eating: 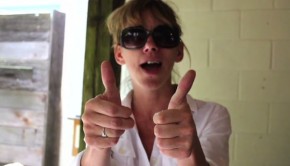 From the camera of Ms Can-Do Jennifer Liao of Believerville Productions this terrific little film about our fearless leader, Karen 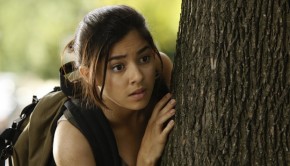