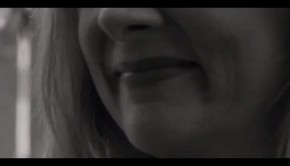 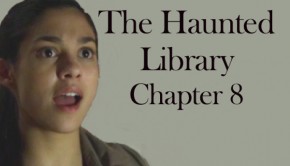 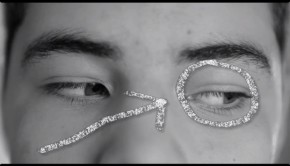 Learn to read body language Actions speak louder than words.  And your body speaks volumes. In fact how people use and