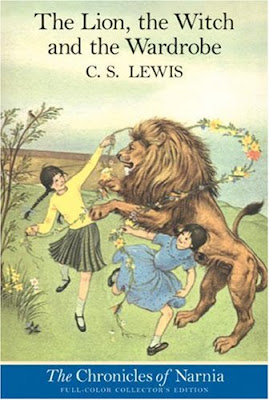 Think of about your favourite stories. Would Narnia be what it is without Lucy Pevensie and Aslan? What about Katniss Everdeen or Greg Heffley? How about Sherlock Holmes? Nancy Drew? What would the His Dark Materials be without the feisty Lyra? Or Harry Potter without Harry, Ron, Hermione and Luna Lovegood?

Our heroes and heroines are what keep us coming back for more-more-more. We want to see them struggle and succeed, make mistakes and learn from them. We want them to be dynamic and real.

Think about Ruby Skye. Ruby loves mysteries (she can’t help herself! She’s hooked on them!) Why do we like her? She’s curious, inquisitive, determined and smart. Remember when Ruby first notices that Ms Gooje and her poor starving fake pets are skimping on spending? How about when she notices that Griffin is suddenly rich with the latest gadgets? Ruby’s curiosity makes her inquisitive and determined. Without her sharp intuition, Ruby wouldn’t be much of a detective.

But Ruby has another character trait that conflicts with her detective skills.  Ruby jumps to conclusions. Remember when Ruby thinks Griffin is the scammer? And then, she accuses Hailey!

The most important thing about the protagonist is that she drives the story. The story is driven by the protagonist’s goal or objective. An objective is what the character wants. Remember when we talked about objectives in acting?) Ruby’s overall objective or goal is to solve spam scam mystery.

The protagonist’s goal fuels the plot – but it can never be as easy as just taking a lucky guess. It’s important to give protagonists obstacles. Obstacles give the story conflict. We’ll talk more about conflict next time!