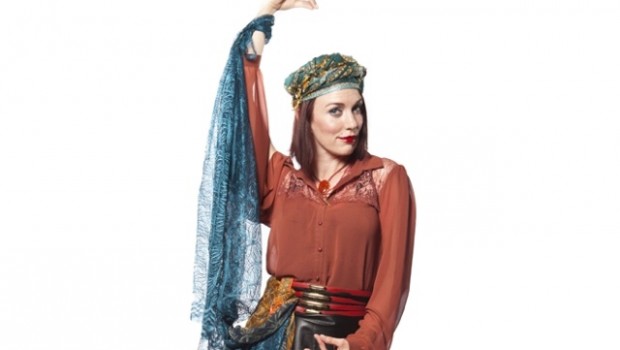 Psychic: a person who is sensitive to parapsychological forces or influences.

Are ghosts really stuck here forever or is there something we can do to help them move to the next plane of existence? Fortunately for us, there are humans who are gifted with the ability to communicate with the spirits of the dead. These are called “mediums”, or “psychics”.

It all started in the mid-nineteenth century. People didn’t live as long. Accidents, wars and diseases meant that death was part of people’s lives. Everyone had a brother, parent or close friend who had died. A lot of people were wandering around with deep feelings of grief and sadness. Psychics, people with the mental power to communicate with ghosts and spirits, would provide comfort and closure to the families of the dead by communicating with the spirits of their loved ones and allowing them to say goodbye one more time.

It was a service that didn’t come cheap, though. Psychics charged a lot of money for putting themselves at risk and opening their minds to ghostly spirits. In New York City in the year 1848, two young sisters named Kate and Maggie Fox became rich when they proved that they could communicate with the ghost in their bedroom through a series of knocks and taps on their wall.

These days, psychics don’t get much attention anymore and are mostly written off as “phonies” and “fakers”. But I’m not convinced. Psychics have a lot of methods to communicate with ghosts and often provide insights that were before unknown. On the flipside though, they can provoke the ghost, and make the hauntings even worse.

Do you think Ava O’Deary’s psychic, Gifted Sarah, really has the gift?