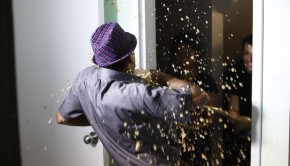 I love this video by Mark Achterberg.  I’ve been saving and saving it for just the right moment.  And the 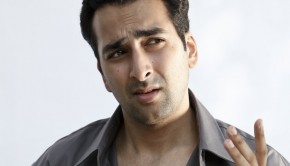 Want to hear what Ali Adatia (Vinnie) has to say? You can hear an interview with him this Friday (Nov. 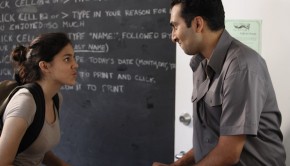 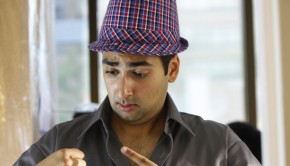 You may recognize Ali Adatia from his work in commercials, independent films, theatre and television. He has appeared in Forbidden