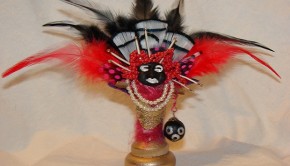 Apparently the Heir – GIFs From Episode 9

Here at Ruby Skye, we love making GIFs. Here are some of our favourites from this week’s episode (SPOILERS, obviously!),