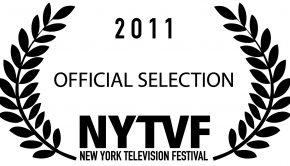 Ruby On the Big Screen!

Ruby Skye P.I. will be screening at three festivals in the next few weeks. If you’re in New York, Philadelphia

Coming to a TV Near You?

The New York Television Festival Independent Pilot Competition showcases television pilots made by independent producers.  In this years, festival there are