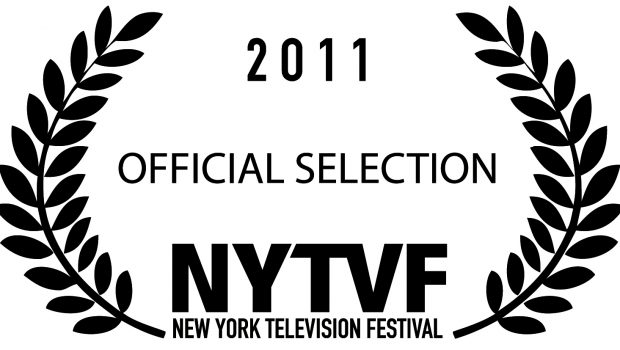 Ruby On the Big Screen!

Ruby Skye P.I. will be screening at three festivals in the next few weeks. If you’re in New York, Philadelphia or Los Angeles, come out to a theater with a big screen to cheer us on!

In New York, Next week, The Spam Scam is one of 48 finalists in the Independent Pilot Competition.  And from the 13th to 16th of October, Ruby is part of both First Glance Philadelphia and La Femme Festival. 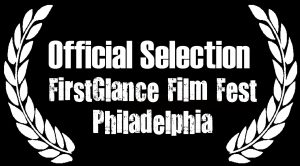 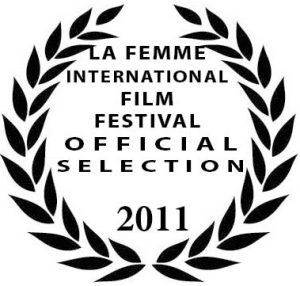 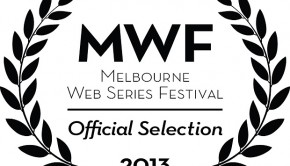