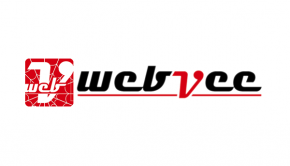 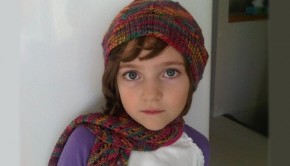 We’ve been so lucky to have gotten a lot of press recently, including the L.A. Times, Variety, CommonSense Media, Canadian