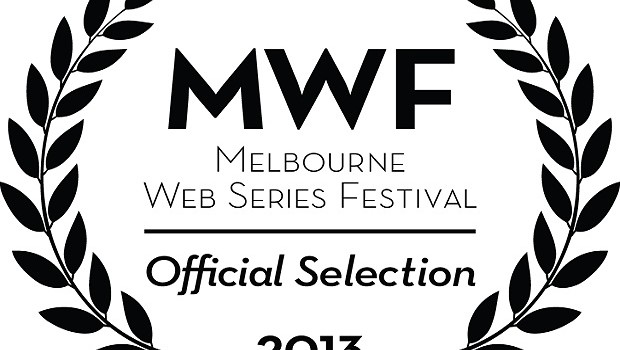 The Haunted Library is an Official Selection at the 2013 Melbourne WebFest!

Ruby Skye P.I. is headed to Australia for the Melbourne WebFest!

This very special web series festival is the very first one in all of Australia, so all of us at Ruby Skye P.I. are super proud to be a part of it. The festival separates its official selections into five categories: comedy, drama, suspense / thriller, fantasy / sci-fi and non-fiction. Ruby Skye P.I. has been placed in – surprise! – the suspense / thriller category! Seems pretty appropriate, right?

Ruby is one of seven Canadian webseries nominated.

Check out the full list of official selections below.

The Wrong guys for the job –created by: Matthew Tibbenham, California, USA

Forse Sono io (Must Be me) – created by: Rossella Alfieri, Rome, Italy

To Punchy – created by: Will Murphy, Ontario, Canada

Out With Dad – created by: Jason Leaver, Toronto, Canada

The Journey of Documentary – created by: Atalanti Dionysus, Sydney, Australia