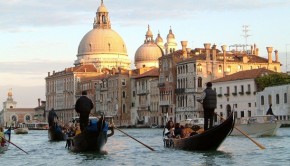 Do you know where Venice is? It’s that cool city in Italy with all the canals running through it. You’ve 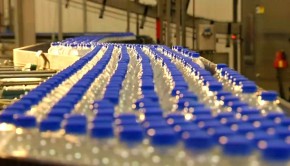 Tapped is a documentary film about bottled water. This is the trailer. It’s got a lot of information about the 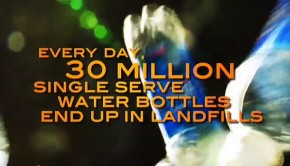 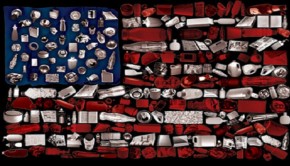 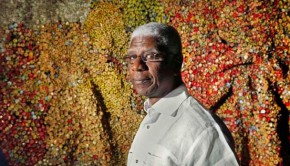 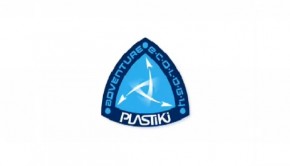 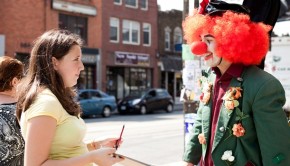 In The Spam Scam, Hailey Skye carries around a petition asking City Hall to ban plastic water bottles. She asks 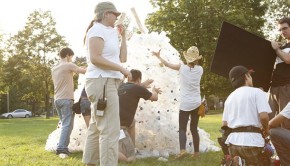 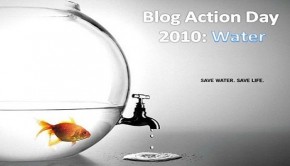