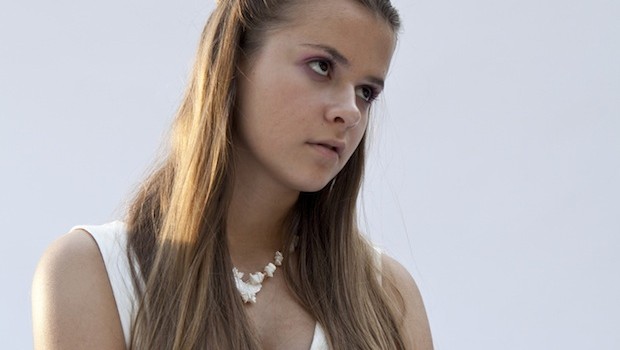 She was born in Macedonia, and began her acting career via her elementary school’s Destination Imagination program, followed by her debut role in a school production of To Kill A Mockingbird as the lead role, Scout.

Elena continues to study acting at the Act One School of Drama in Pickering, and has appeared in several short films, a made-for-tv movie, and a lead in a feature film.

Elena is very excited to be a part of the Ruby Skye P.I. cast and enjoys working with such a wide array of talented people! 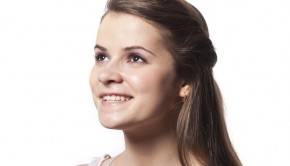 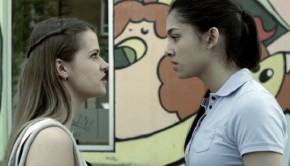 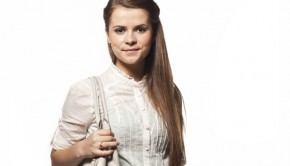 Body Language On the Set of The Haunted Library →