We’re shooting Ruby Skye P.I. on a Canon 5D  that records directly to cards.  There is no videotape or film. 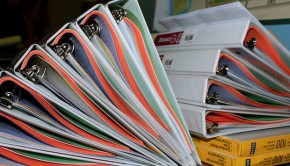 We’re rolling and… is it a ball or is it a rock? Whatever it is, it is picking up speed!