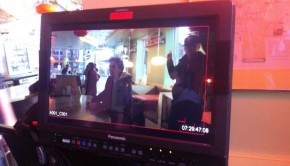 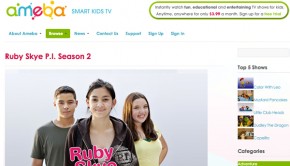 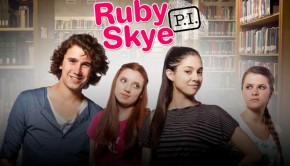 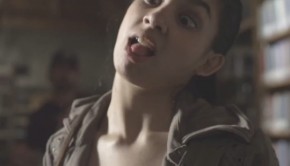 We’re back with another batch of bloopers from the star of the show! After last week’s batch of hilarious bloopers