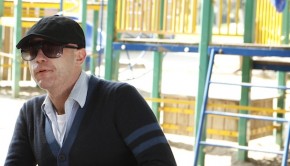 Who is that man that has Ms. Springer smiling and doodling hearts and flowers? Why is he so strange? And 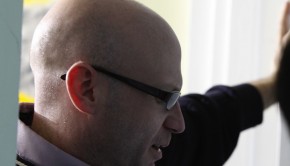 Originally from Kamloops, British Columbia, Ryan Egan is a graduate of the American Musical and Dramatic Academy in New York