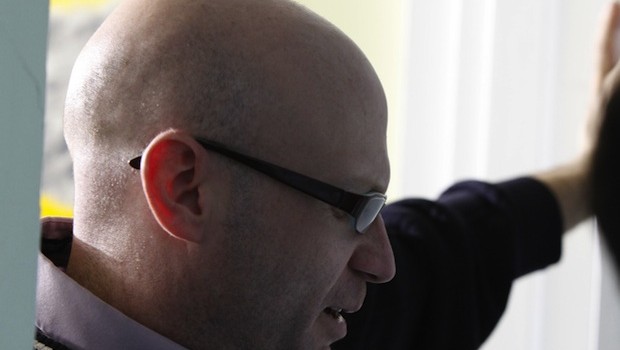 Originally from Kamloops, British Columbia, Ryan Egan is a graduate of the American Musical and Dramatic Academy in New York City and received his B.F.A. in Theatre from the University of British Columbia.

He has appeared on Saturday Night Live, Men In Trees, CTV’s Cold Squad and the Bollywood film Neal N’ Niki.

He will soon be seen as Hell’s Angel Kenny Wagner in the upcoming fourth season of BIKERS.

He has also appeared in theatres and comedy clubs across Canada and the US.

Some of his favourite roles include Erik Erikson (Carnage), Mitch (A Streetcar Named Desire), Figaro (Marriage of Figaro), Louis (Angels In America), Ali Hakim (Oklahoma), Mr. Hardwick in the Canadian Premiere of Debbie Does Dallas: The Musical, and as the singing, dancing, sword-wielding Bandit in the world premiere of the rock opera, The Dreamer’s Quest.

He would be nothing without the love, support, and patience of his parents and of course Vodka and Soda — his cats.