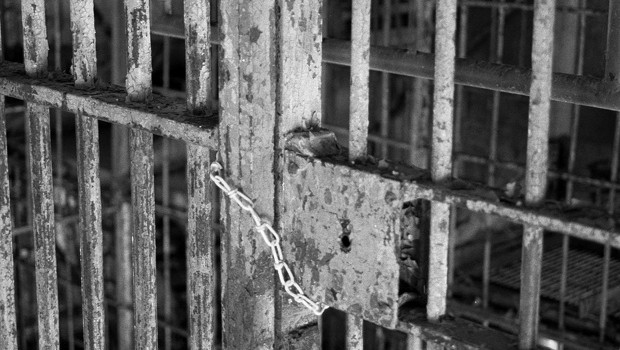 Looking for legal justice for children.

In rich countries like Canada, children get special treatment under the law.   There are different courts for kids, different penalties for breaking the law and adults whose job it is to advocate for kids who enter the judicial system to make sure that they are treated fairly.

That’s not the case in many poorer countries. In some countries, children in the legal system are treated exactly the same way as adults.  Around the world, thousands of kids get unfair treatment by police, judges and other officials. Accused children often don’t get fair trials.  Or they spend years waiting for trial.  They don’t have lawyers to represent them or the chance to defend themselves.  And far to often, they get sent to jail — the same jails as adults.

There are times when children in poor countries break the law — but sometimes it’s the only way to survive.  When your family is starving, stealing food or money might seem like the only way to survive.  In fact, sometimes people call crimes like these “survival crimes”. But in many third world countries, the children’s circumstances aren’t taken into account by the legal system.

Because I Am A Girl is fighting the fight for youth justice.

They work with the adults in these countries to explain to them why kids should not go to jail. They also help both boys and girls in trouble to pay for lawyers and other people who can help keep them safe from unfair treatment.

Support Because I Am A Girl’s fight for youth justice by supporting Hailey Skye’s Campaign to make the world a better place.  Donate now!

Tags: Because I Am A Girl, change the world, Hailey Skye