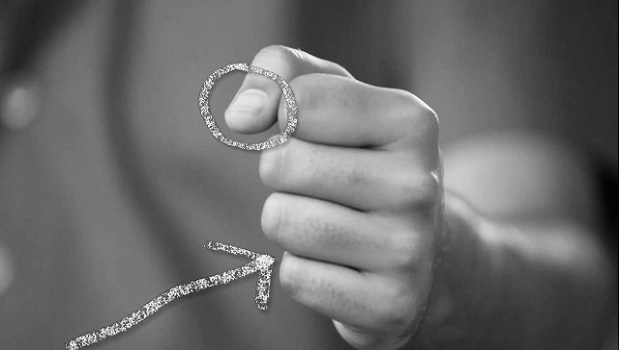 Here’s an Rock Paper Scissors variation we made up ourselves. Fox Gun Man game is played just like RPS.

To make a fox put your thumb to your ear and stretch out your other fingers.

Make a gun exactly the way you expect to; thumb up, pointer forward and your other fingers curled into your palm.

To make a man, curl your fingers into a fist, point your hand down and extend your pointer and middle finger like walking legs.