former British Colony Independent since 1960 and is..." /> Ruby Skye PI - Research on Nigeria
The Scam Files 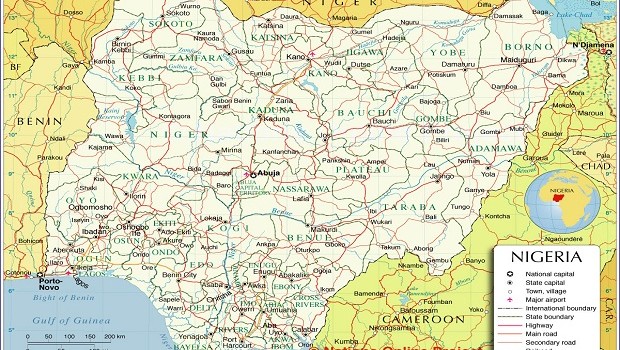 and is one of the world’s largest oil producers.

a little more than twice the size of California

Named for the Niger River which flows though it

President Goodluck Jonathan (what a name!)

70% of population works in agriculture

Ruby Skye Observant, curious, stubborn and in need of a good sidekick. 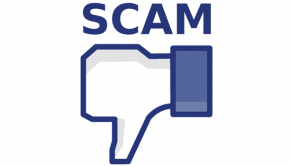 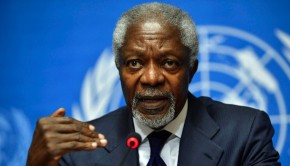 Fresh From the Spam Filter → 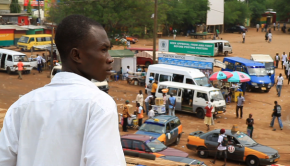 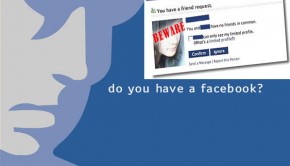