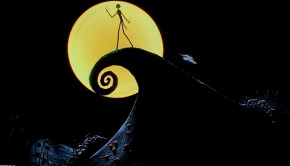 Everybody Make a Scene! – Halloween Movies

What better protagonist for a Christmas movie than a walking, talking (and singing) skeleton? Everyone needs at least one Halloween 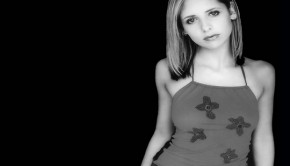 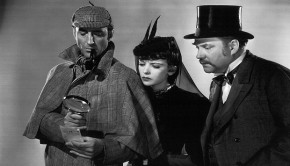 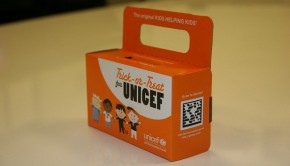 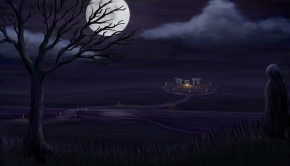 I’m going to assume you all know about the holiday of Halloween. Based on this assumption, I’m also going to 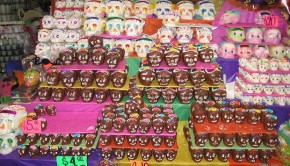 Make Your Own Sugar Skulls for Halloween!

Remember when we learned about Día de los Muertos, the Mexican version of Halloween? I sincerely hope so, because today 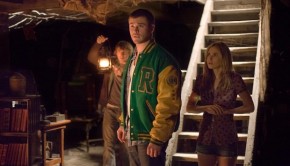 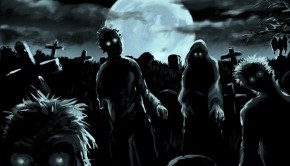 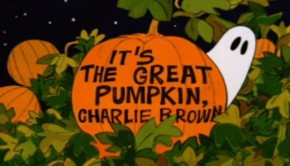 Not all Halloween movies have to be scary. Some are downright philosophical. Here’s a great clip from “It’s the Great 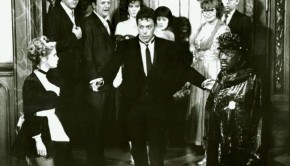 How to Host Your Own Murder Mystery Party

You are more than welcome to go onto www.host-party.com to buy downloadable murder mysteries but some of us (aka me)