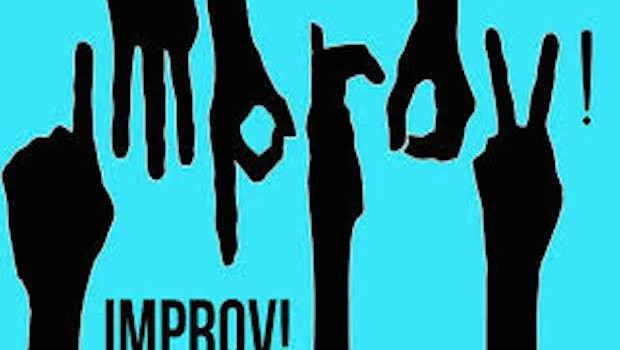 Tina Fey! Amy Poehler! Melissa McCarthy! What do these famous ladies have in common? Hair! Why yes, they all have hair. They also all got their start as actresses by taking classes in improvisation, improv for short.

What’s improv you ask? Basically improv is acting without a script. You come up with the story, characters and lines all on the spot. You don’t have to create a story ahead of time. You and whomever you’re with on stage will figure out what your scene is all about as you go. Pretty cool right?

Improv is like being a prima ballerina – without the hard work! As soon as your scene starts you look like a golden god on stage. Improv makes you look like a pro! For example when I’m on stage I like to think I’m Meryl Streep. What? It could happen!

Today, improv is widely known for its comic value, but plenty of mediums use it, such as dramatic television, film, dance, and theatre. Improv is actually one of the oldest theatre techniques around. Older than Canada? You betcha. It’s pretty old. Ok, enough with the history already. On to the goods.

What’s so great about improv anyways? Everything really! It’s such a great way to improve your acting and writing abilities. You also meet a bunch of new people, make new friends, listen better, and build up confidence. But the best part? It’s really fun. I can’t even fully describe how amazing it is. I encourage everyone to give improv a try!

Jacqueline is an aspiring television writer. She's currently taking classes at Second City in both their Comedy Writing Program and Conservatory Program. 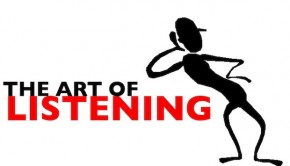