Wo0t! Brandon Laraby covered the Ruby Skye P.I. Producers Tweet Meet in his blog, A Tale of a Boy and his TV Show. If you’d like to get a taste of what it’s like to get... Read More →

The first day of principal photography is coming fast. Three days left of prep. I don’t have a single second in the day to write… or think. I don’t even know what I’m doing with my... Read More →

By Karen Walton & Dorice Tepley Elementary, my dear Watson!   A great motto for a very clever, world famous detective in another century. But, for the creators of Ruby Skye, P.I., solving the mystery of how... Read More →

Anyone who’s been to Writers Watching TV sessions knows I have a little obsession with script stats. So here are the stats for Ruby Skye P.I. The Spam Scam, as of today’s White Production Draft: 12... Read More → 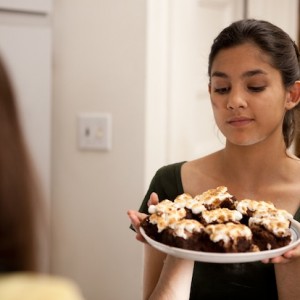 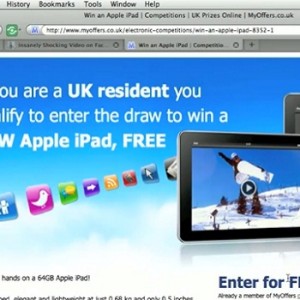 Watch out for the newish “Shocking Video” scam on Facebook. It isn’t really new because it was around in May and now it’s back. You’ll see a friends’ update in the newsfeed inviting you to check... Read More → 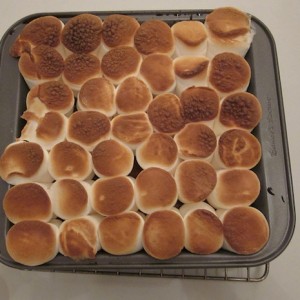 Team Member of the Day

A production needs all kinds of agreements, reams and reams of legal paperwork. Deal memos and contracts. Financing agreements, options, writing contracts and waivers. Never mind that the details of these documents could make you cross-eyed,... Read More →

We’ve had a great week and it’s only Wednesday. The big news and really the most fun and most exciting event of the week was casting. We sent out our casting notice last Thursday. We posted... Read More →

Liz Hover of the NSI interviewed Ruby Skye P.I. creator Jill Golick last week mostly about Ruby Skye P.I. The podcast of that interview is online and you can listen to it right here. There are... Read More →