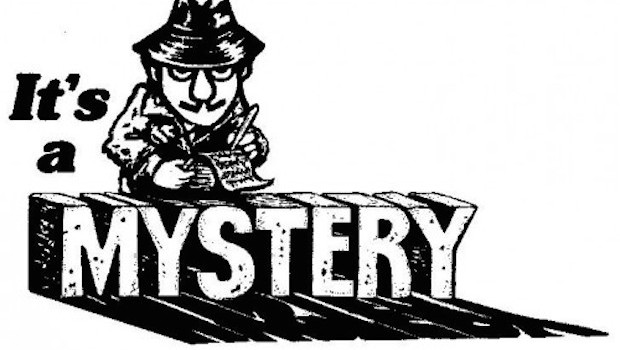 Did you know that there are some huge, unsolved mysteries out there?

If you’re looking to make a name for yourself as a sleuth, there are lots of real mysteries that haven’t been cracked yet. Some are fairly recent, while others go back centuries. Here are just a few of these unsolved mysteries: 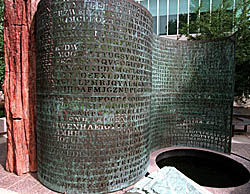 Kryptos
There is a sculpture outside the C.I.A. called Kryptos that has a code on it. It was created by artist Jim Sanborn. In total there are four messages on the sculpture, three have been solved but there’s still one waiting to be revealed. Even the brightest minds at the C.I.A. can’t crack this last one!

Wow! Signal
In 1977 a signal came in from the constellation Sagittarius for 72 seconds. It was extremely powerful, and remains unexplained to this day. The person who recorded it, Professor Jerry Ehman, doesn’t believe that extraterrestrials can be ruled out as a source. Crazy. 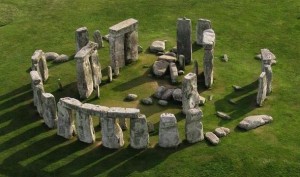 Stonehenge
This massive monument in England was created thousands of years ago and nobody knows why. The people who made it transported some of the stones from far away, and scientists still aren’t certain how they did that. Theories abound as to what the structure was for including belief that it was a place of healing or that it acted as a symbol of peace and unity.

Voynich Manuscript
This fifteenth century book is written in a completely unknown language. No one has even come close to figuring out what it says. The book also contains a lot of illustrations of plants – but these plants don’t look like any species scientists have identified. The codex has been examined by many cryptographers and even code breakers from the second World War. 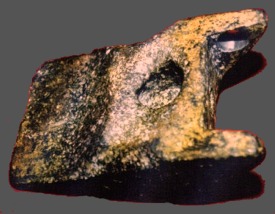 Aluminum Wedge of Aiud
This wedge shaped object coated in aluminum is estimated to be around 11,000 years old. It was found buried 35 ft deep in sand along with two mastodon bones (prehistoric elephant-like creatures.) What makes the wedge so unusual and confusing is that aluminum wasn’t discovered until 1808 and creating it involves extreme heat. So, how did it get made?