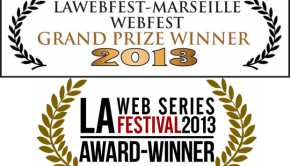 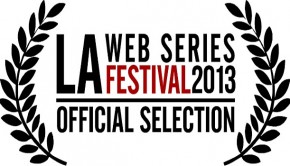 The Haunted Library is an official selection at the 2013 LA Webfest! Ruby Skye, P.I. will be returning to the