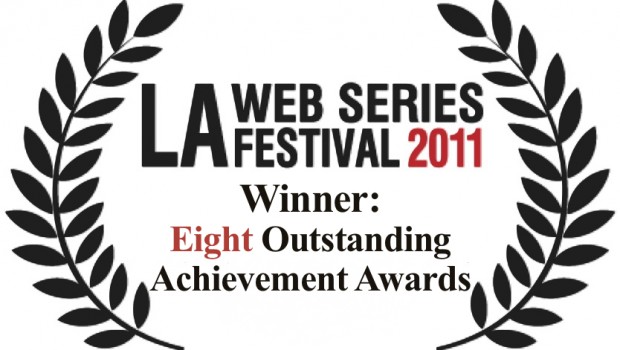 “This project has been a labour of love for everyone involved,” said Ruby Skye, P.I. creator and producer, Jill Golick. “It is a thrill to see this amazing team be acknowledged for their outstanding work and commitment.”

Created especially for 8 to 14 year olds, Ruby Skye, P.I. tells the story of 15-year old would-be detective Ruby Skye (Madison Cheeatow) who spends every waking hour madly pursuing all sorts of peculiar clues her eccentric collection of friends and neighbours inspire. The first installment of the series, “The Spam Scam”, can be viewed online at rubyskyepi.com

Ruby Skye, P.I. was the recipient of eight awards in total, including:

LA Webfest is the world?s first festival dedicated to original shows created for the Web. Over 50 Web series from around the world were screened over the three days of the event, which is held annually in Los Angeles, CA.

About Story2.OH — Story2.OH is a Toronto-based production company. Stepping beyond the television model, Story2.OH combines video, photos, graphics, blogs and more to create the next generation of Web serial.