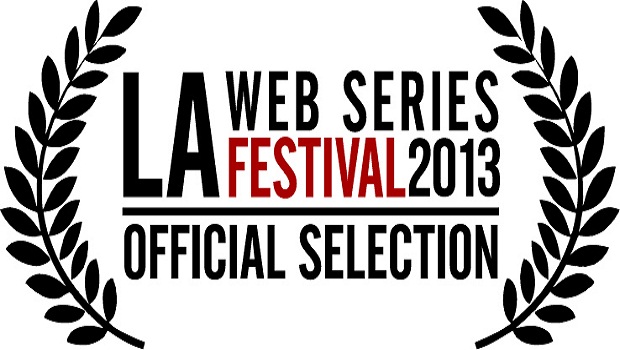 The Haunted Library is an official selection at the 2013 LA Webfest!

The LA WebFest — or, more formally, the Los Angeles Web Festival — is the first festival in the world dedicated specifically to shows created for the web. The festival has a history of being good to Team Ruby Skye P.I.! In 2011, Ruby Skye, P.I.: The Spam Scam scooped up an incredible eight awards! They include:

Now, Ruby Skye, P.I. has been selected to make an encore appearance at the LA Webfest with The Haunted Library. We’ll be appearing at the festival in March of this year – and we might just take home a few more awards, too. Awesome!

All of us at Ruby Skye, P.I. are super thrilled to be a part of the festival again. Thanks to everybody who made this possible!