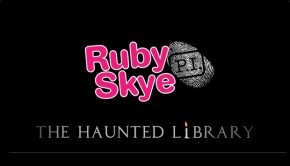 Jill Golick talks to Nick Montgomery of Limited Release Podcast about season 2. It was fun to talk to Nick

The Rock Paper Scissors Show is a comedy web series about a team training for the RPS World Tournament. The team

We are so excited to be headed for VidCon! Ruby Skye P.I. creator Jill Golick and star Marlee Maslove (Hailey) 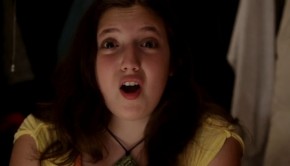 Coming to a TV Near You?

The New York Television Festival Independent Pilot Competition showcases television pilots made by independent producers.  In this years, festival there are