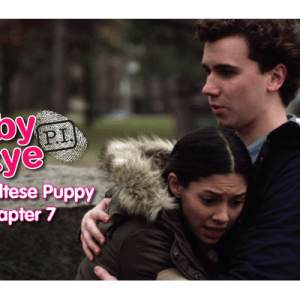 The Maltese Puppy – Episode 7 is called… Rats Nest Ruby is devastated to think of Zoffi in jail. She tells Edmund about it. By his reaction she realizes that Edmund knows what Zoffi was doing... Read More →

Watch The Haunted Library on iTunes! Is a ghost haunting the spooky old O’Deary Library? Teen detective Ruby Skye can’t believe it. But how else do you explain the creepy shadows, the late-night noises, and the flying... Read More → 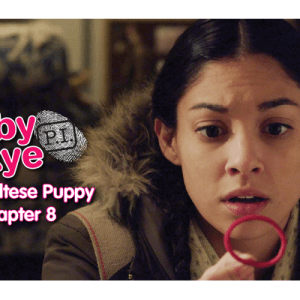 The Maltese Puppy – Episode 8 is called Mean Girl Mean Girl Suddenly, the hunt for the Flobble thief is looking very complicated. Ruby has already eliminated all her suspects and is no closer to... Read More → 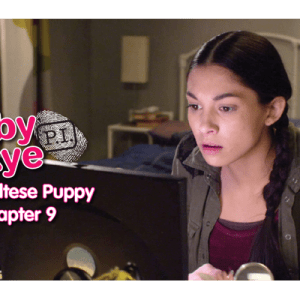 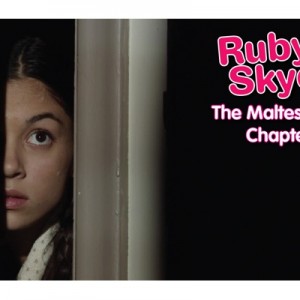 The Maltese Puppy – Episode 10 is called… Honour Among Thieves YouTube to the rescue once again. Ruby, Hailey and Pixel find themselves on the run from the villains. This time, though, Hailey says they... Read More → 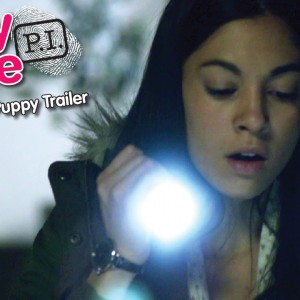 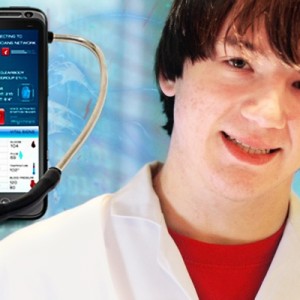 Fifteen year old Jack Andraka invented a test for cancer. When he started, Jack Andraka didn’t know what a pancreas was.  When he was finished, the 15 year old had invented a revolutionary test for pancreatic... Read More → 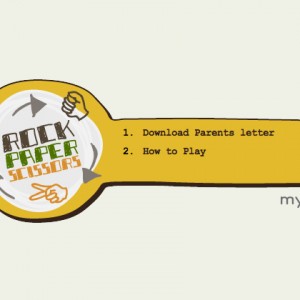 Are you bored using your cellphone for the usual stuff like texting friends and making phone calls? Well the CWTA (a.k.a the Canadian Wireless Telecommunications Association) has an awesome new site complete with awesome new games... Read More →

Who doesn’t like a good brownie that everyone can enjoy? Well these pick n’ mix ones are sure to please everyone.  M&Ms, nuts, mini marshmallows, whatever you want to add to a brownie can be put... Read More →