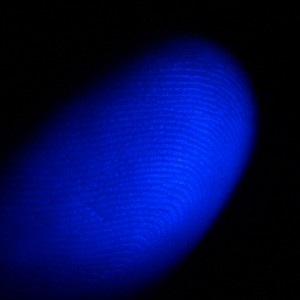 Catching crooks isn’t easy.  Crooks don’t like getting caught,   And by the time you get on the scene they’re usually long gone.  But that’s okay because a good PI can always look for their ten... Read More → 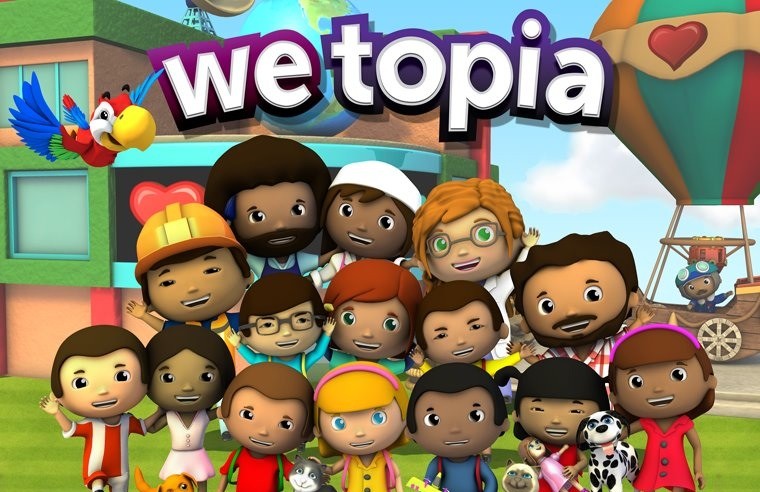 Donating to charities is always a great thing to do with your money. But what if you’re low on funds? How can you lend a helping hand? Here’s a novel idea – why not play online... Read More → 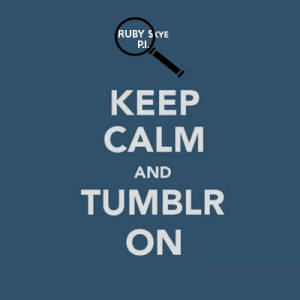 How to Create a Tumblr Blog

Ever looked at those nifty Tumblr accounts and wondered just how a person gets them up and running? Wonder no more! Just read over these 8 easy steps. 1. Create an account! First things first, you... Read More → 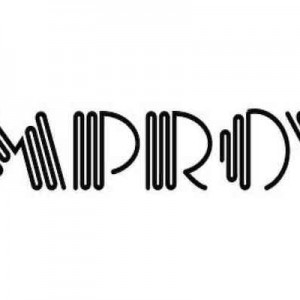 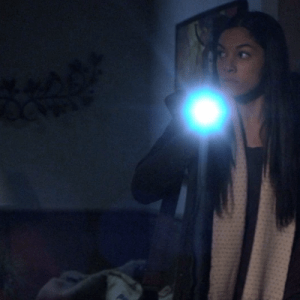 Ruby Skye’s got a Passion for Investigation Our Ruby is always sleuthing away. She sometimes jumps to conclusions that get her and her friends into trouble, but she has a true passion and she’ll never give... Read More → 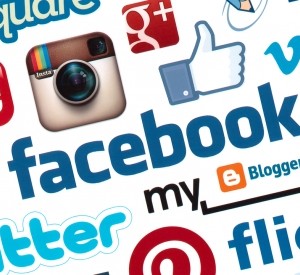 Everything is online! Games. Comics. Movies. Shows. Homework. Friends. If you put all of it together, you create what’s called a digital footprint, which is a lot like leaving a sneaky trail through the woods. By... Read More → 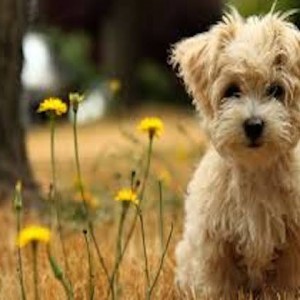 Top five signs you are a dog person

Do you like dogs? Do you love them? Do you adore them more than any other pet? More than people? If so dog lover it’s safe to say you probably totally get this list. Here are... Read More →

Episode 4 Everyone’s a Suspect is coming up. In case you missed it check out a brief recap of last weeks episode, Things Get Beard below. Episode 3: Things Get Beard The episode starts with Ruby heading out to... Read More → 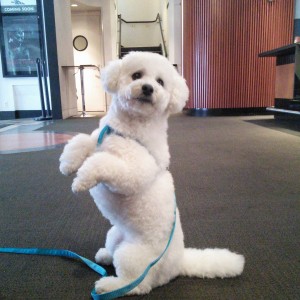 Lacie, the Canine Star of The Maltese Puppy

We sat with Mary Moody on the day of the premiere screening of Ruby Skye P.I. to talk about her dog, Lacie, the star of Maltese Puppy.  How would you introduce Lacie to us? She’s white,... Read More → 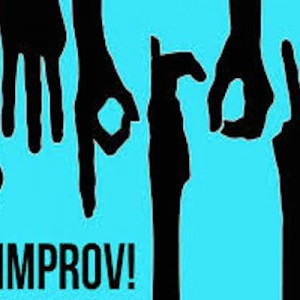 Tina Fey! Amy Poehler! Melissa McCarthy! What do these famous ladies have in common? Hair! Why yes, they all have hair. They also all got their start as actresses by taking classes in improvisation, improv for... Read More →