To kick off the new year, the Sixth W..." /> Ruby Skye P.I. - Ruby Skye Has the "Interactive Advantage"
Blog 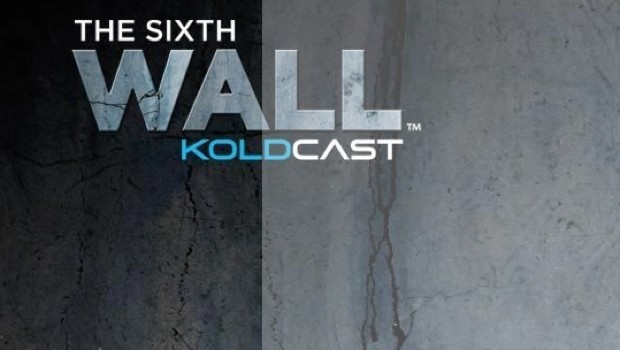 To kick off the new year, the Sixth Wall blog lists Five Reasons to Discover Internet TV in 2013.  Author Maria Kern numbers interactivity as reason #2 naming Ruby Skye P.I. as the example of an interactive series!  Kern describes Ruby Skye P.I. as “one of ITV series ever among teens and preteens”!  Pretty cool.

KoldCast TV’s Ruby Skye, P.I. is at the forefront of blending didactic interactive content with compelling story, making it one of the most successful ITV series ever among teens and preteens.

To read more about why Internet TV is the way of the future, head on over to the Sixth Wall!