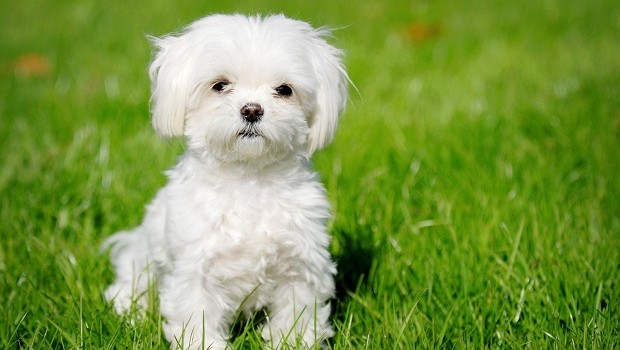 She’s foiled online scam artists. She’s used all her wits and cunning to locate a missing will. And she’s even managed to uncover the mystery behind the ghost of the O’Deary Library. So what’s next for Ruby Skye and her friends on Ruby Skye P.I.?

Well, we’re going to tell you!

Series creator Jill Golick has been locked away since The Haunted Library wrapped up, coming up with new mysteries and new adventures for Ruby and company to dive into. She’s been very busy writing away, and now the time has come to reveal the (working) title of the next season of Ruby Skye P.I.!

That’s right! The third season of Ruby Skye P.I. will be called The Maltese Puppy!

Now, this might need a little explaining for some of you out there who aren’t familiar with Dashiell Hammett or Humphrey Bogart. Hammett wrote a classic detective story in 1930 called The Maltese Falcon, and it was later turned into a move in 1940 – starring the the great Humphrey Bogart!

The Maltese Falcon is one of the all-time great detective stories, so it’s definitely a worthy namesake for Ruby’s latest adventure.

We’re all super excited to see what new and exciting mysteries await Ruby and her friends in the future. Are you?