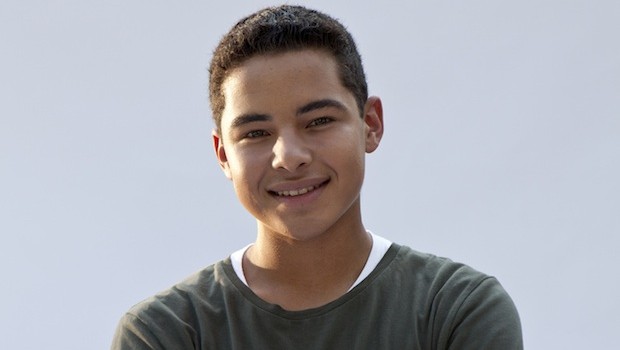 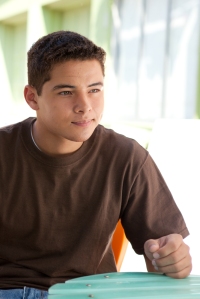 Kevin didn’t have a great deal of acting experience when he joined the project.  He had done some modelling and had been on stage in some school and camp productions. 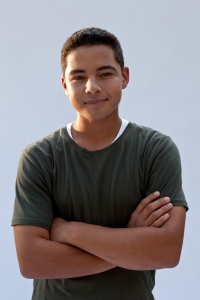 He’ll be 15-years-old in just a few days and goes to high school in York Region.