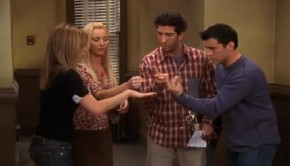 Lots of people use Rock Paper Scissors to make decisions.  For example, you might play a game against your brother 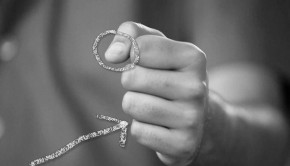 Here’s an Rock Paper Scissors variation we made up ourselves. Fox Gun Man game is played just like RPS. The Fox

Zen out with these RPS variations from Moon Fish Ocean: Moon is a fist. Fish is two fingers spread. Ocean 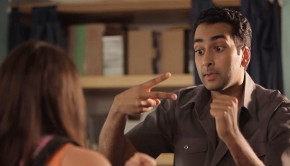 Try memorizing all these Rock Paper Scissors moves. Then try remembering what beats what. Then lie down with a cold 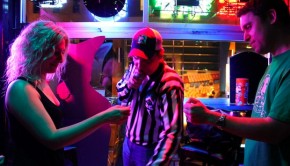 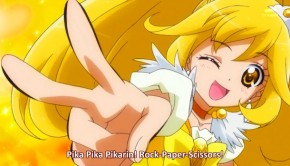 It may be Rock Paper Scissors to you and me, but the game’s got other names too. In Japan, they 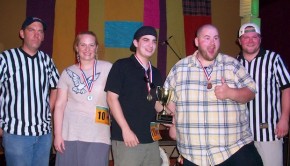 The World Rock Paper Scissors Championship is an annual competition run by the World RPS Society. At the 2009 Worlds, 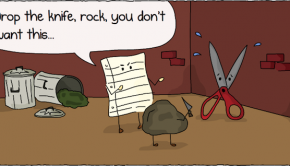 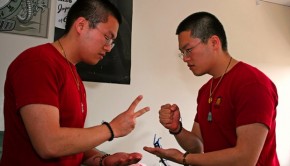 The Master’s Guide to Rock, Paper & Scissors calls sequences of three throws in a row as gambits. They say 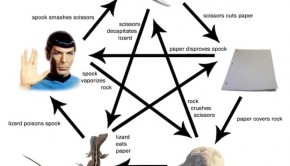 Sometimes, two more weapons are added to Rock Paper Scissors: Lizard and Spock. Spock is thrown by spreading index and