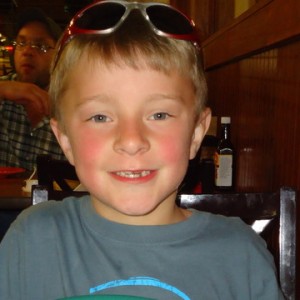 A single slice of cheese. Plain white bread. That’s all that some of his classmates were receiving for lunch when 8 year-old Cayden Taipalus decided he wanted to help them have a better meal. In some... Read More → 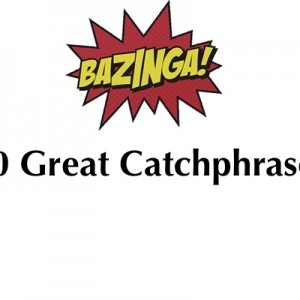 “Cowabunga!” “What you talkin’ ’bout Willis?” “Aaaaaaaalvin!” A great catchphrase goes a long way. All great shows have three things in common: Great characters, great writing and a great (and memorable) catchphrase.  Joey on Friends had... Read More → 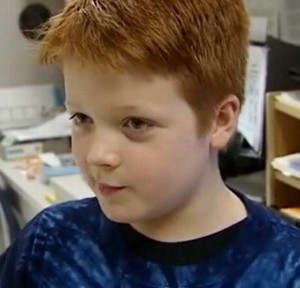 Sometimes the things you learn can save someone’s life! Teacher Sheri Lowe has an art class at Hyde Elementary School in Houston. One day she was alone in the classroom with cub scout Kyle Forbes. She... Read More → 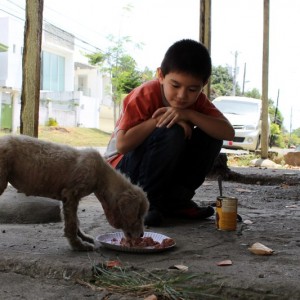 Stray dogs and cats go unnoticed sometimes amid the shuffle of life in a city. However nine year-old Ken, in the Philippines, noticed them and wanted to make a difference. For a long time he dreamed... Read More → 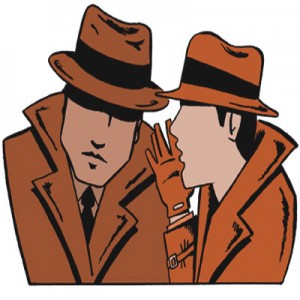 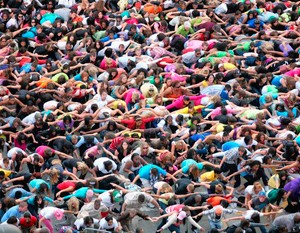 So you saw our flash mob this season on Ruby Skye and now you want to do one yourself? A flash mob is a group of people who get together suddenly in public to perform a quick... Read More → 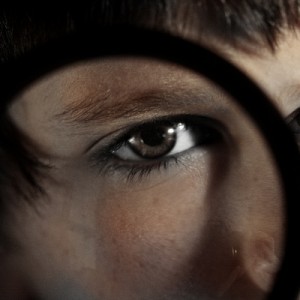 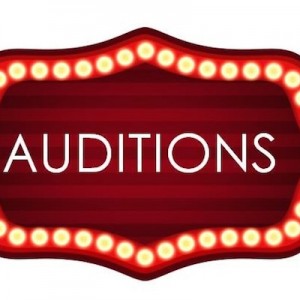 Audition This! Tips for a Great Audition

Sweaty palms? Check. Heart beating too fast? Check. Too many butterflies for your stomach to handle? Triple check. I feel this way a lot. Around the cute Starbucks barista, when I’m on stage, and… in auditions. Auditions... Read More → 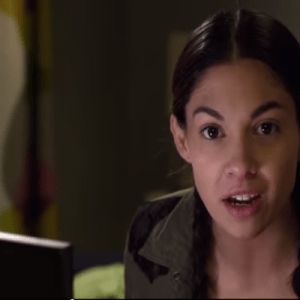 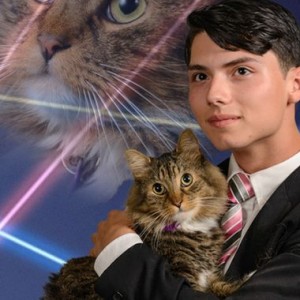 “Look at my hair!” “Look at those clothes!” When you graduate high school you will look back on your memories, reminisce with friends, and flip through that old yearbook. When you come upon your senior picture... Read More →