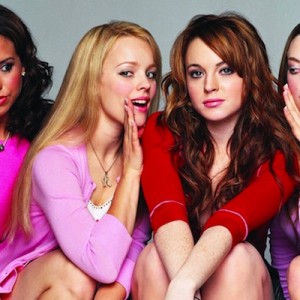 Does your school have a clique of mean girls? Well don’t just look to the popular girls, because I’m here to tell you that looks can be deceiving. Mean girls aren’t always the “best looking divas”... Read More → 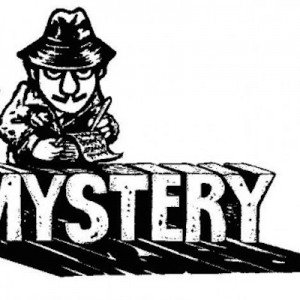 Did you know that there are some huge, unsolved mysteries out there? If you’re looking to make a name for yourself as a sleuth, there are lots of real mysteries that haven’t been cracked yet. Some... Read More → 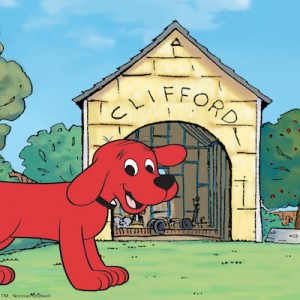 The Maltese Puppy stars Bichon Frise Lacie as Pixel a displaced dog who holds the key to many a mystery this season. In her new starring role Lacie officially joins the ranks of famous dogs in... Read More → 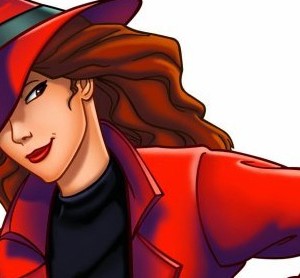 Carmen Sandiego is a world-traveling, time-hopping criminal genius who has a web of henchman known as V.I.L.E. that narrowly escapes capture as important people and events of our history come in to their thievish grasp. A series... Read More → 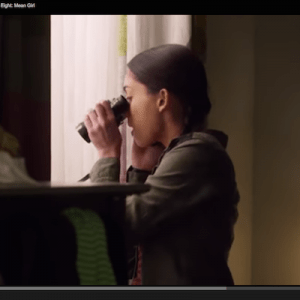 When we last left off Ruby had finally found Pixel/Fluffy’s owner, hairstylist Trudy Snood. Elated she’d cracked the case, Ruby was also worrying about how Hailey would handle the news. But she never got a  chance... Read More → 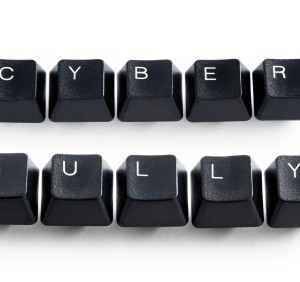 Cyberbullying is a serious problem. Learn what it is and what you can do about it. Cyberbullying – it’s a term you’ve probably heard loads of times, on TV, in magazines, probably even at school but... Read More → 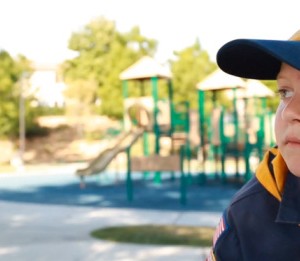 Barbie dolls are for girls. What’s a boy doing with a Barbie doll? Or at least, that’s what seven year-old Cameron Thompson thought, and teased a fellow classmate–also a boy–so much about it that it made... Read More → 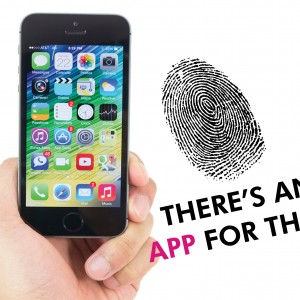 Smartphones and tablets may mean that most of the world can literally be at your fingertips. Hold back on the evil laugh for now and remember as a P.I.-in-training, you need to use this to your... Read More → 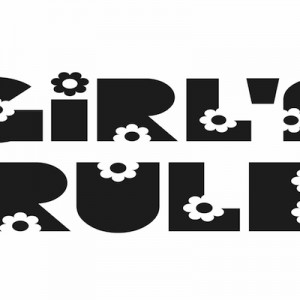 Newsflash! Amazing women are all around us! It isn’t always easy to follow your passion or your convictions, but that’s never stopped us girls before! Here’s a Top 10 list of the Most Amazing Women. Women... Read More → 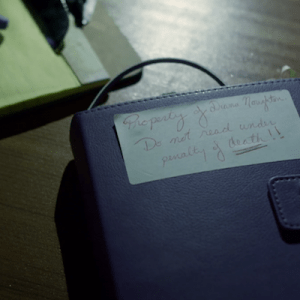 Dear Diary, I don’t know what to do. Everyday she makes fun of me, calls me names, and texts mean things about me to all my friends, but today was the worst of all! She totally... Read More →