The Maltese Puppy is Ruby’s third mystery! The appearance of a mysterious puppy coincides with the disappearance of donated toys from a children’s charity. Ruby’s investigation quickly leads to the destruction of a crime scene, the... Read More → 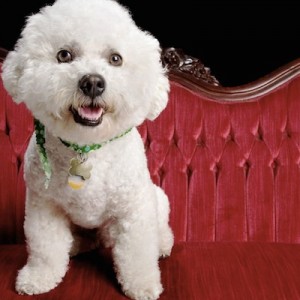 They’re cute, tiny and fluffy – the Bichon Frise makes a great pet and teacher. Teacher? That’s right. You can learn a lot from these four-legged cuties here some of what I’ve learned from my Bichon Frise:... Read More → 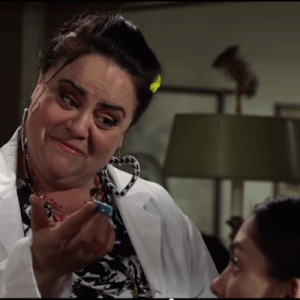 Last weeks episode left Ruby in quite the sitch – all that snooping ended with sweet, kind Zofi getting hauled off by Det. Von Schlagen! Of course a frantic Ruby runs to Edmund to tell him... Read More → 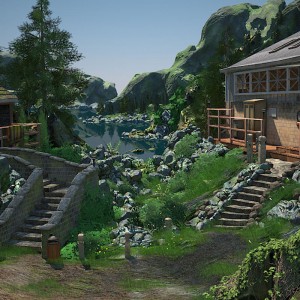 Suspense, action, cracking codes – Nancy Drew: The Silent Spy has it all! In Her Interactive’s series of Nancy Drew mystery games, Nancy has taken on some tough cases – but none has been more personal... Read More → 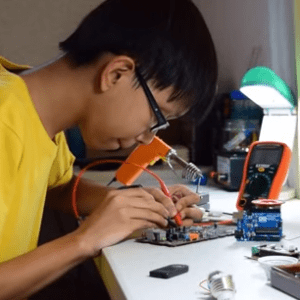 A 15 year-old young inventor energized the Google Science Fair this year with an idea that is charging up the world of renewable energy: footwear that generates electricity as it moves! Angelo Casimiro, a student from... Read More →

Sisters are the best. Seriously. Sure sometimes they borrow your stuff without asking, and yeah they get on your nerves and they forever think they know more than you. But they’re also always there for you,... Read More → 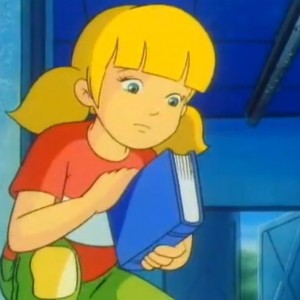 One of the most classic teen heroes in recent detective stories is Penny, the niece of Inspector Gadget, who helps her uncle, along with trusty canine sidekick, Brain. Gadget usually gets a call from Chief Quimby,... Read More → 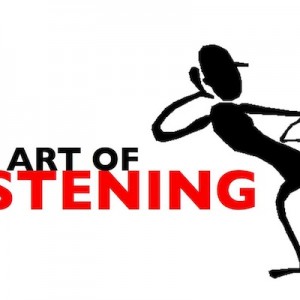 Famous actors like Jennifer Lawrence, Jonah Hill, and Shailene Woodley are all super rich and essentially get paid to play pretend. But just how do they do that? The answer is pretty simple – they’re really... Read More → 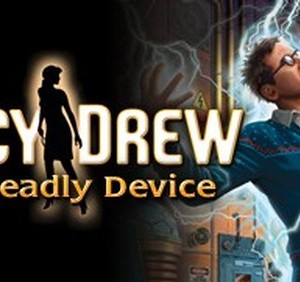 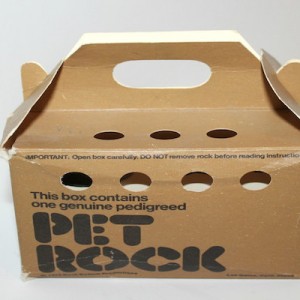 Next time your confused uncle asks you “What’s a Pixar?” or “Why do you Pokeyman?” or maybe “How Flobble are you?” Just remember that he was young once too. He had his own trends and fads... Read More →