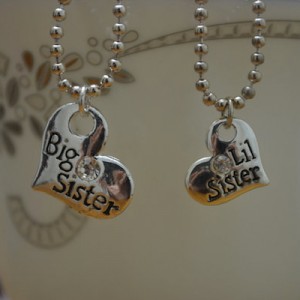 Have you ever noticed how some siblings are just drawn to the same stuff? Sometimes it all starts with your little sister wanting to copy everything you do because she admires you. Then it can turn... Read More → 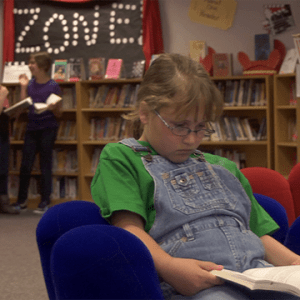 Ever seen someone change behavior so fast they could crack in half any mood ring they wore? What’s causing all that broken jewelry? This mystery takes place many times right under your nose, often in the... Read More → 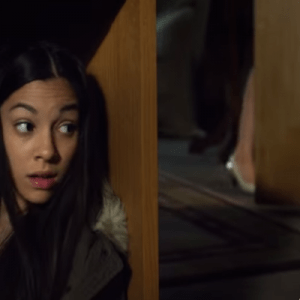 Lets take a look at Chapter 5 The Key Element! The episode begins with Hailey returning from her visit to the vet with Pixel when they run into Ruby. After advising Ruby that Pixel does not have a... Read More → 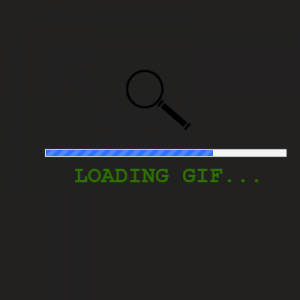 How to Make a GIF

Ever wondered how to make a GIF? How about what it stands for? GIF—graphics interchange format, pronounced as “jif” by its developers, but also commonly pronounced as “gif” with a hard G. Follow these easy steps... Read More → 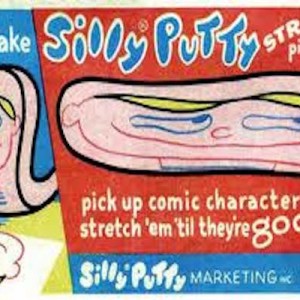 For part 1 in our series on toys sponsored by Flobbles we’re going to look at Silly Putty. Like all great scientific accomplishments, from penicillin to that time my buddy Kyle ate Mentos and Coke at... Read More → 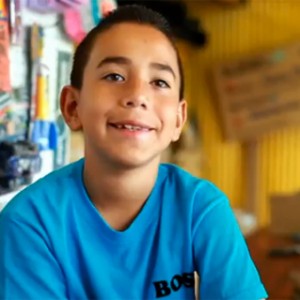 Nine year-old Caine Monroy put together a cardboard arcade in his father’s used auto parts store in Los Angeles. He hand-built games, take-home prize bags, and even his own Staff shirt. He worked with packing tape,... Read More → 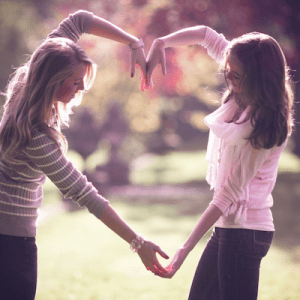 We all have one – that person who knows what we’re thinking before we say it, who finishes our sentences – that one person we’ve spent countless hours with devising the best secret handshake ever –... Read More → 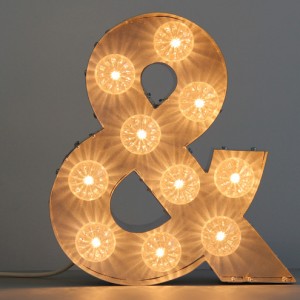 It doesn’t take a Sherlock to realize you sometimes need a Watson! Great mysteries can often be solved a lot easier with a friend. Doctor Watson was able to calm down Mr. Holmes’s wild theories and... Read More → 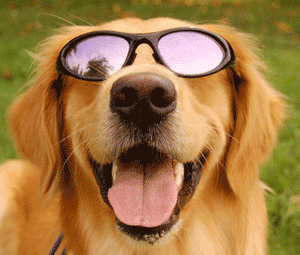 Summers are all about hanging out by the pool with some lemonade and a couple of hot dogs. Well, maybe one hot dog, and a cool puppy. With the heat, water and travel that takes up... Read More → 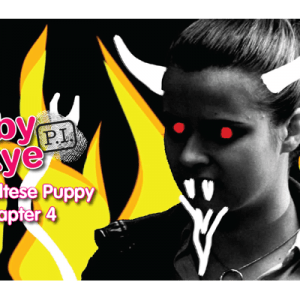 Distractions, dancing, detectives and mean girls, if you missed Chapter 4: Everyone’s a Suspect than this is the recap for you. Dressed as her boy alter ego “Ruben”, Ruby, finds herself in quite the bind when... Read More →